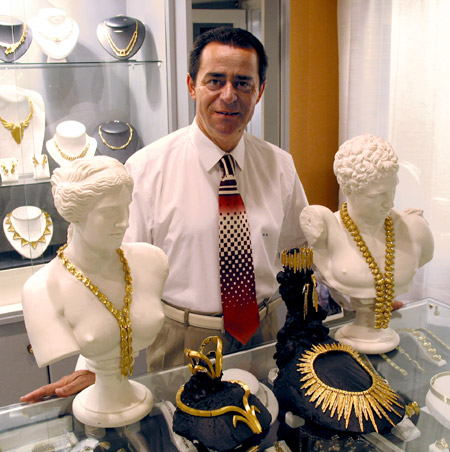 The universe. The earth. The soil. The alternation of the soil element’s shape.
Suddenly, the void, a hollow, a dark slot in the landscape. The cave. The Veiled
Earth Scripts. The liquid element. The procedure of its evaporation and the
bringing back to its primary situation. The dampness. The landscape in the
dampness. The slow, consistent, regular repetition and its meaning, its secret.
The kind, the quality of the liquid and solid element which get solidified together
and become one in the nature’s hiding place. The eternal “RITUAL”.
The stalactites and the stalagmites. And the light which at some time breaks
through the hiding place. The cave reveals itself accidentally just like enerything
beautiful that’s so close but needs that strange lucky moment of the first
recognition.

“He one amd only thin wall, which keeps the cave in the dark tor years, recedes.

The nature reveals itself. The time silences and stands out plain and eternal. How
long has it been? The liquio, the solid and the aerial element together in all the
possible compounds and shapes. The light slips on the smooth surfaces of the
secret landscape, perces or Stops at the “MOTIONLESS YIELDING”, the
stalactites and the stalagmites of the cave. On the roof, a “DROP” comes first in
line and at last its end less trip to the ground begins. 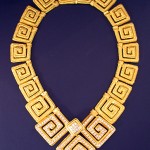 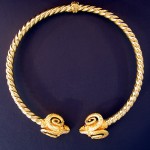 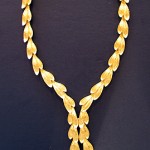 How long does its transformatio at the edge of the roof’s surface last?
How long does its trip last? The liquit element one with the solid in a slow, eternal
and invisible motion just for one moment. A bit further, a drop, behind another
one, is falling steadily and nochalantly on a pond.
The contact of me fall excites the colors and the shapes. Such a small drop,
such a brief moment… a tenth af a second.

“TIMELESS TOUCH”. The walls of the cave. Smooth and bright. Abrupt as if the
Creator’s hand chiseled them. In the end the ground and its surface in certain
places so clean, almost made of glass. In the shapes of a dream, of a magic
mirror.

“EARTH’S ENGRAVINGS”
The impression of moments in gold, the impression of the feelings that these
moments invoked. The moments that are timeless. The moments that are a
feeling of thousands of years or of of a tenth of a second and depend absolutely
on us.
They last for as long as we want them to. Our strong feelings are held in gold and
last forever. 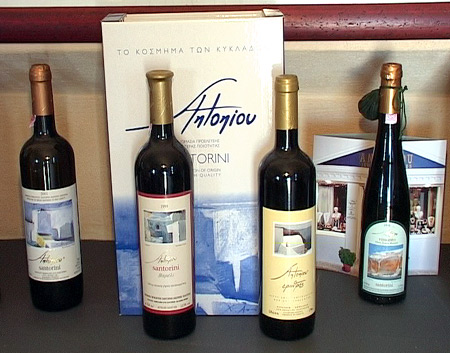 From the land of the vineyards and the volcano.
Within the natural beauty of this attractine island, once called Kallisti,
businessman, Kostas Antoniou, revives today a 3.500 years old Cycladic wine
tradition in Megalochori at Santorini. 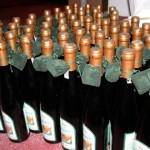 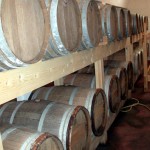 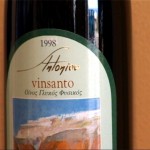 Following the footsteps of Kyr-Giorgi Venetsanou, a chemist since 1930, who established the first winery in Greece, Kostas Antoniou decided to give life to this land overlooking the Aegean, the sea praised by Greek poet, Elytis.
He created new spaces for the production and aging of wines, a hall for artistic events and concerts, a traditional Greek coffee shop offering tastes from old times, and a lounge for exhibitions of jewelry and wine tasting. 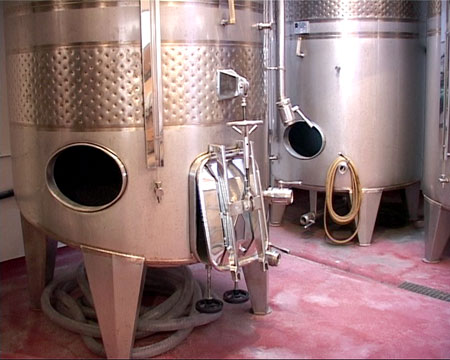 And so, the unique groin-vauts on the roofs, the five different levels of
vinification, the undermined natural fermentation vats, the cool cellars below
ground, the old Radiki made of copper, the stone chimney always prominently
marking the way, and the serpentine stairway leading to the wine cellars, all
contribute to the revival of unforgettable moments of the past.